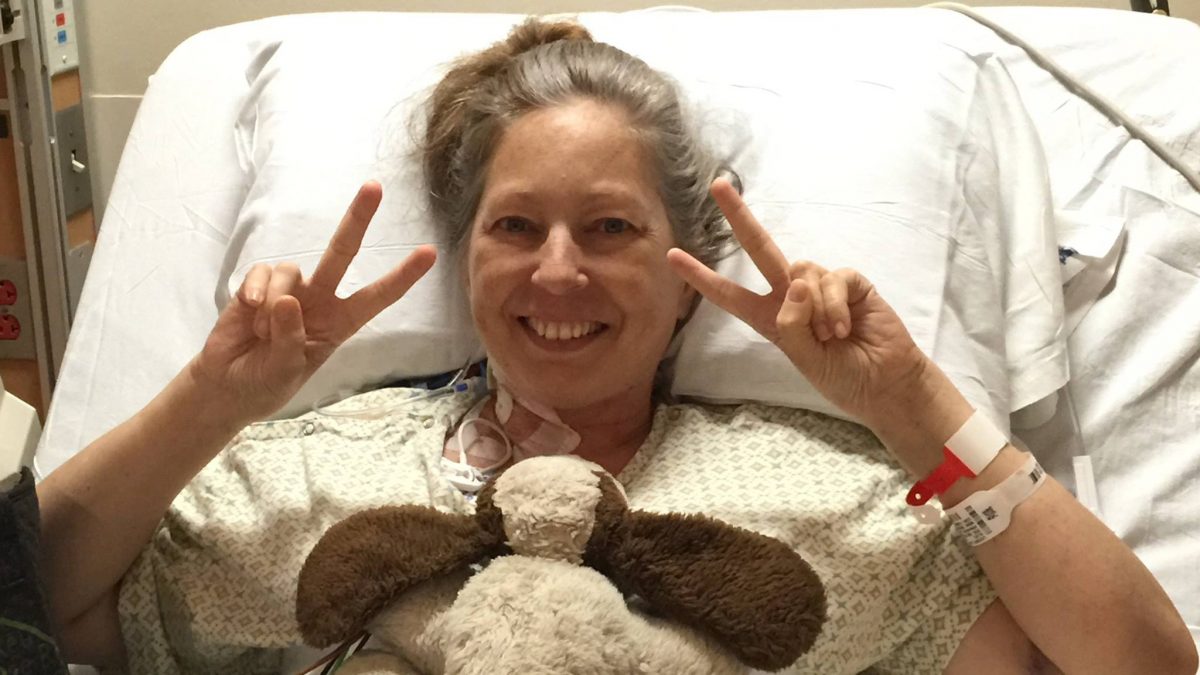 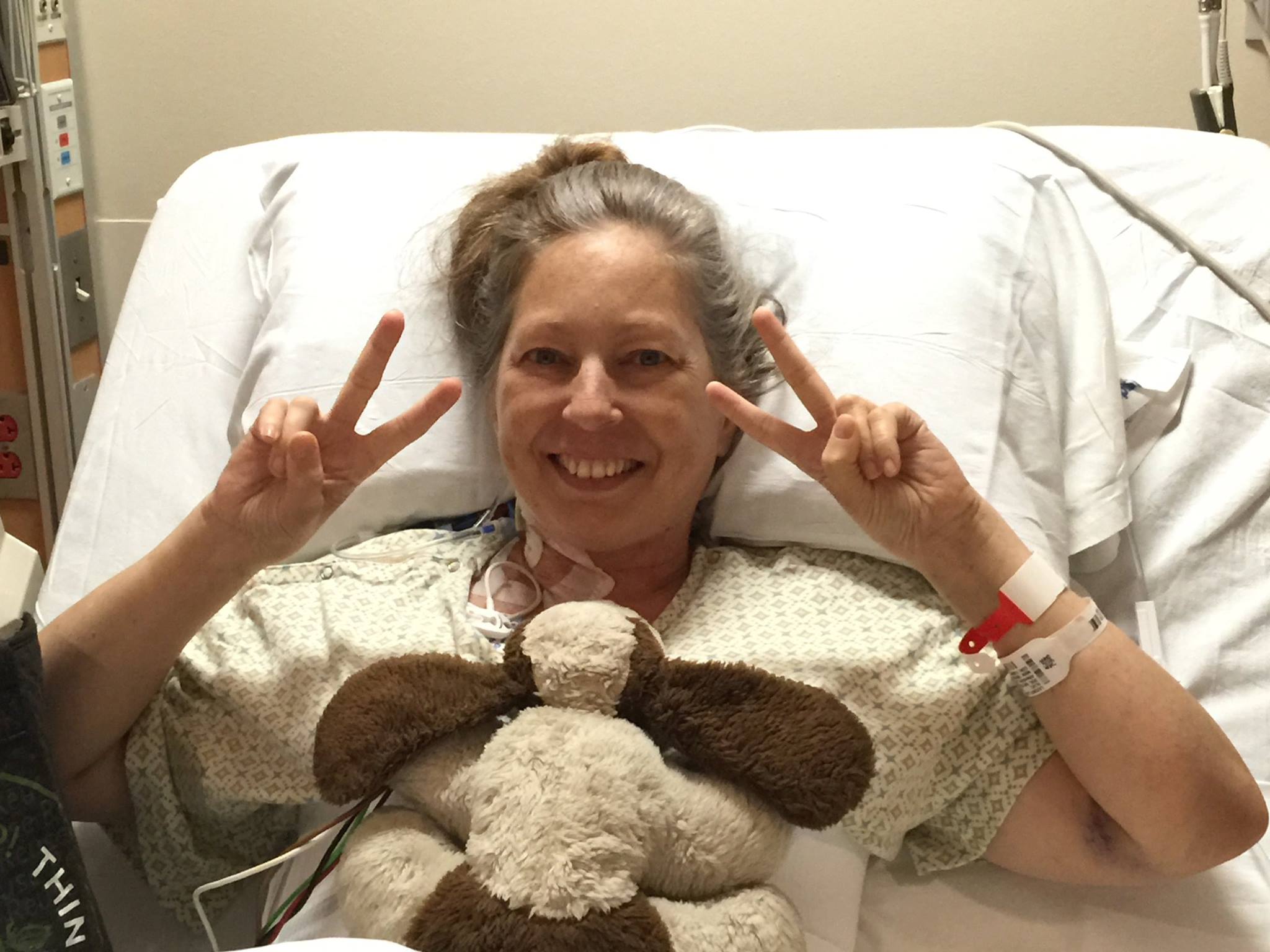 They say the first three months after kidney transplant are the worst. Some say it is worse than dialysis. After reading the kidney forums online, my husband had told me it was true. The majority of transplant recipients not only agreed with these statements, they shared personal stories to back them up. One man had screamed at the doctors to take the damn thing out and put him back on the dialysis machine. I shook my head and vehemently disagreed. Nothing was worse than life on dialysis. It was no life at all.

“This isn’t going to be easy. Are you sure you’re up for this?” The interviews and probing questions for transplant failed to discredit the online forums and comments from patients who had been there and done that. Every Neurologist confirmed the inevitable truth. The truth I refused to believe – this was going to be hard as hell.

Today, I can honestly say with conviction and experience that it is true. The first three months after transplant are the worst. I have never been so emotionally stripped. Worst case scenarios play hide and seek. Ridded of short term memory, my mind allows insecurities to run amok and reign supreme. Pediatric nightmares re-play in real time.

Labs can change on a dime, and do. The toss of that coin is consistently inconsistent. In one day for blood work and back the next. Then it’s two days or three, maybe an entire week – only to start the cycle all over again. I refuse to watch one more re-direct. The only comfort was a man who once sat two seats down from me cursing at a Phlebotomist. I am not alone. As my labs go, so do my meds. Twenty some odd pills with a plethora of side effects, results, and consequences add to my fragile emotions and mental state of mind. What a ride.

I could go on, but that doesn’t feel right on a day like today. I hit my three month mark. It has been exactly three months since I received my husband’s kidney. It was his anniversary present to me – twenty-four years together. I was too sick to give him a present. Three days ago I received another gift. My labs showed no signs of kidney rejection.

I started writing again. The fire to finish editing my novel has returned. Back issues of Writer’s Digest that had been left unread are now marked up. The other day I picked up a book and focused long enough to read it. I’ve been flipping through my gourmet cookbooks again since I am no longer shackled to renal diet restrictions. I am beginning to enjoy the things that made me want to get out of bed and live. I am now three times cancer free. Thanks to my husband, I have a new kidney and a second chance at life. Believe me when I say, It was worth those three months.