NO! My Amazon Review Ran Amok

When I told blogger Paul Edelman that he was my hero, he told me he didn’t feel like one. But this Hodgkin’s survivor of 25 years is doing what I have dreamed of since becoming a childhood cancer survivor. He is sharing his story and touching the lives of other cancer fighters and survivors like me.

In 1974 when I was diagnosed with Hodgkins, “the Big C” was only spoken of in whispers behind closed doors. There were no pediatric support groups. Colored ribbons, bracelets, T-shirts and adornments did not exist. Baldness was covered in ski hats and scratchy wigs that never fit. Locks of Love, teaching pediatric patients to fold fashionable scarves, and shaving heads in solidarity of childhood cancer was far into the future.

The only “awareness” was when it happened to you. No one talked about it. No one wrote about it. After deadly chemo cocktails and 5 years in remission you were released into the world “cancer free.” Childhood survivors were left to fend for themselves. Alone. Go live and good luck.

So I stood wondering why death had taken this child and that child… and then passed over me while snatching up the last of my friends. All that remained were endless side effects that kicked me in the gut while healthy friends and family went about their merry way.

Fast forward 40 years. The “information super-highway” of social media has changed my life. I don’t stumble in the dark when it comes to my side effects and health. Hodgkin’s patients are finding me!

God bless Paul Edelman who has the courage to write and blog in “Paul’s Heart.” He exposes fears and struggles as a survivor and a dad.

My Hodgkin’s Disease – My Side Effects

His words inspire me to tell the stories which haunt me. That makes him one of my heroes. Even if he doesn’t feel like one. 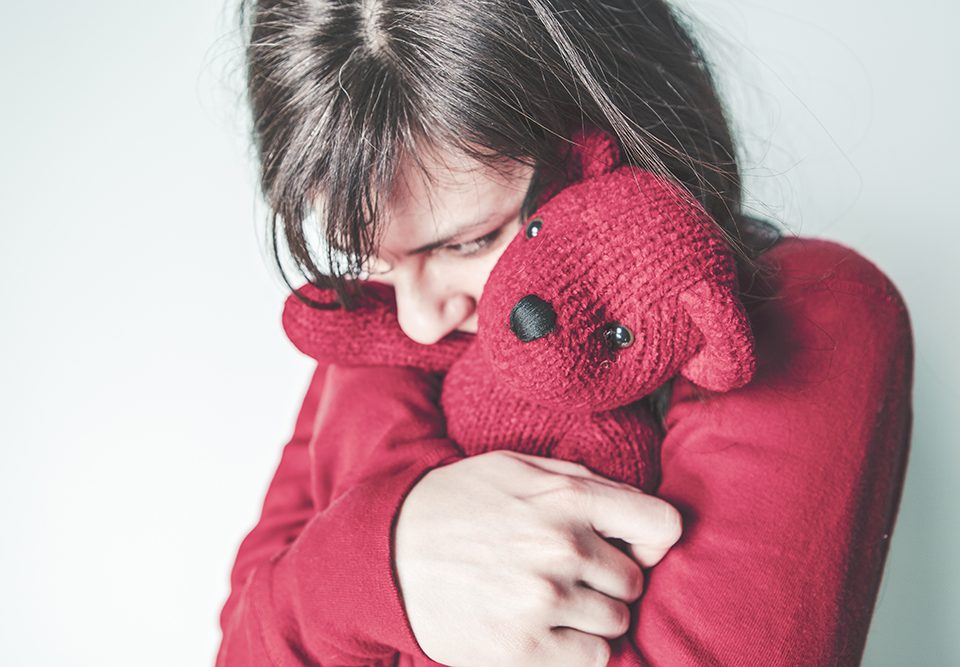