Wake me up in the middle of the night… 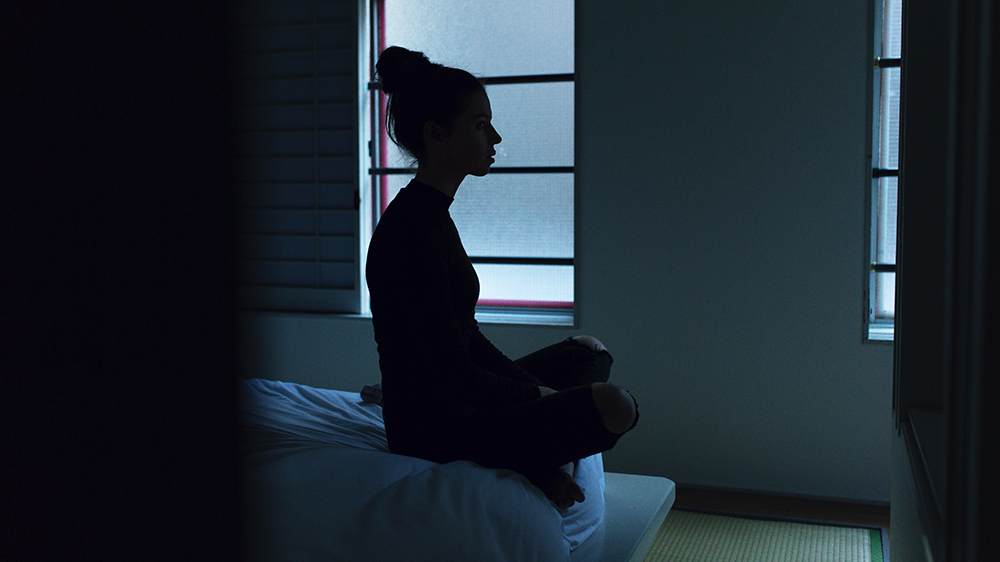 Photo by Ben Blennerhassett on Unsplash

Seven years ago, I was going through some lame, middle aged crisis. The economic squeeze was choking my small faux business. I worked with the best designers in Sarasota, Florida. But none of that mattered. Business, like everywhere else, was dwindling.

At the time, however,something else was on fire. Everyone I knew kept telling me about these books I just had to read. I would roll my eyes, and go back to the remote control. Didn’t they know I was in a black hole? There is no reading in a black hole. None. Only blank stares at the television screen. And ice cream. Spoonfuls of vanilla, and Chunky Jiff peanut butter. This went on for weeks, maybe even months. Why? Because there is no time on the event horizon. Depression is a black hole that paralyses you and then rips you to shreds. So, no! I’m not reading your damn Vampire books!

Four weeks later, I had cried my way through the entire Twilight series, twice. I went to bed and finally slept like the dead… Until 4:30 in the morning, Thanksgiving day. I was wide awake. I grabbed a spiral notebook that was sitting on my dresser, and started writing Haunted, the first chapter of my novel. “Stephanie Meyers did it,” I thought as I scribbled into the morning hours. “If she can do it, I can do it too.”